We use cookies to ensure that we give you the best experience on our website. If you continue to use this site we will assume that you are happy with it.OkNoPrivacy policy
You can revoke your consent any time using the Revoke consent button.Revoke consent
Return to previous page
Home News

As we near the end of “summer” and approach the Bank Holiday weekend, come down to the Great Western Arcade this Friday or Saturday to taste some of our delicious ice cream macaroons before they’re gone for the year! 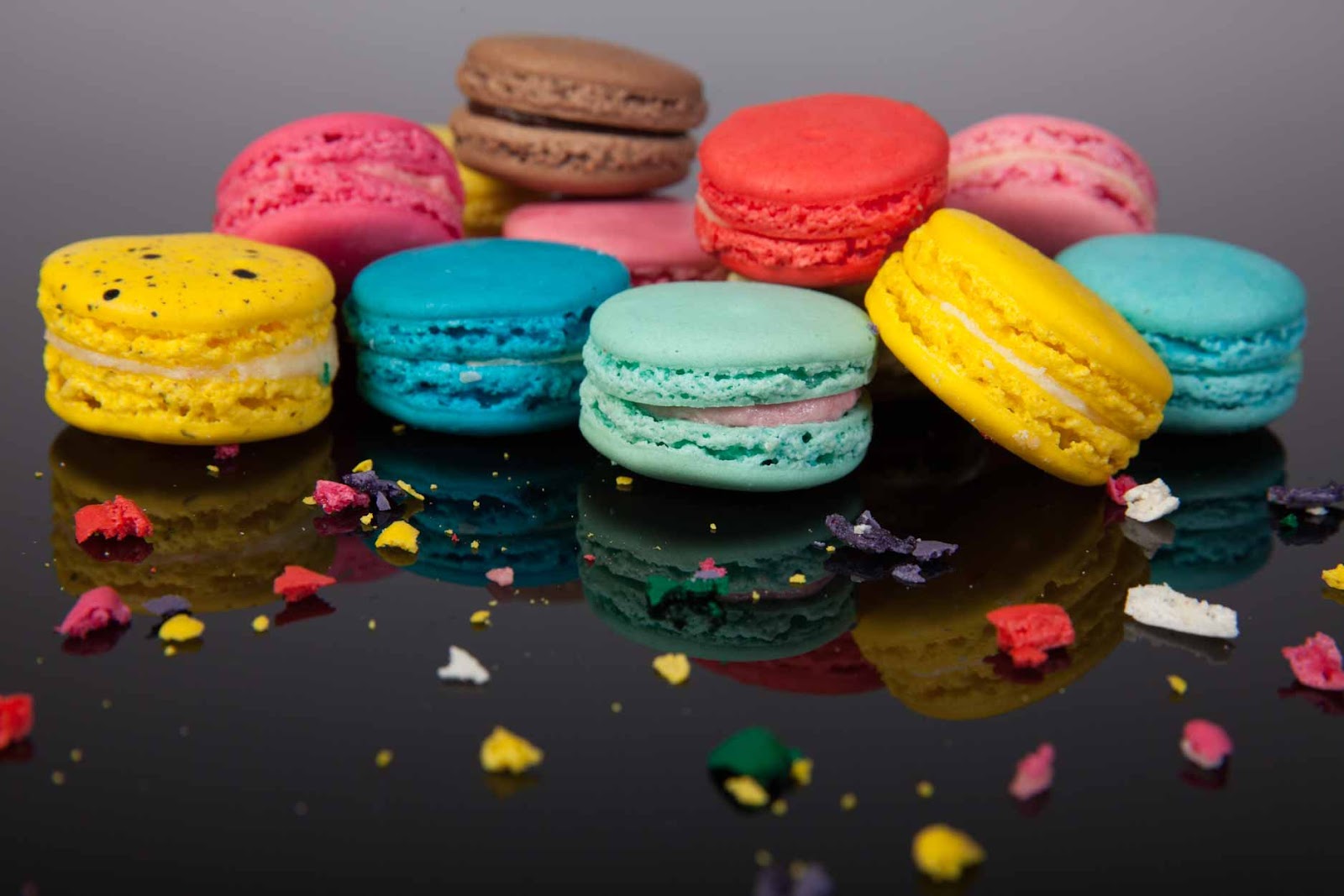 The British people have always been known for holding bank holidays dear. Here are three things you may not know about bank holidays:

Whatever your plans are for the weekend, we at Miss Macaroon wish you a great summer bank holiday! We’ll be open on Friday 25th and 26th as normal but closed on Sunday 27th and Bank Holiday Monday 28th. If you decide not to take a last minute break away, make sure to come to our store in the Great Western Arcade to enjoy a glass of prosecco and finish the last of our ice-cream macaroons on Friday or Saturday. Call instore at 0121 238 3660 to book a table, or just walk in.

Where can I buy a macaron gift box for delivery?

21st August 2020 / 264 / 0
You can buy gift boxes for delivery at Miss Macaroon, we are striving to carry on with our online orders of macarons. You can still... Continue reading

21st August 2020 / 177 / 0
Are you looking for letterbox gifts? We know this is a weird time and sending gifts to him/her can be tricky. However Miss Macaroon have... Continue reading

21st August 2020 / 175 / 0
Right now, giving gifts in person is unfortunately not an option available to us. However that doesn’t mean you can’t still give gifts! We are... Continue reading

21st August 2020 / 445 / 0
Birthdays in isolation aren’t as fun as we had thought they might be. However, who said this means you can’t send or receive gifts by... Continue reading

21st August 2020 / 559 / 0
Are you far away from your partner or loved ones due to social distancing measures? Do you want to let them know that you are... Continue reading